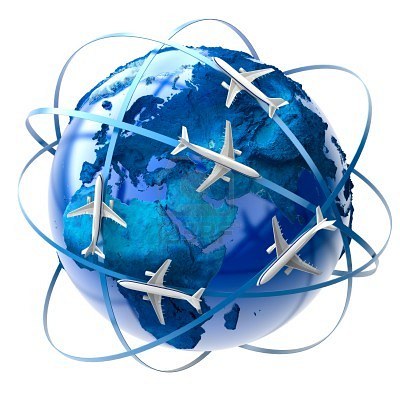 News in the  Industry

“The arrival of Gulfstream Airlines to Orlando International Airport is welcomed news. Introducing service to such a vibrant and desirable destination like Marsh Harbour, in the Bahamas, helps us increase leisure and business travel options for not only Orlando but for all of Central Florida,” says Ron Lewis, Deputy Executive Director of Operations for the Greater Orlando Aviation Authority.

The Gulfstream service will fly Beechcraft 1900D aircraft with a seating capacity of 19 under the Continental Airlines name badge. 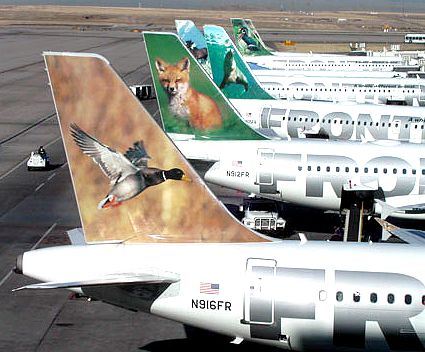 Midwesterners looking to escape the snow and cold for sun and sand this winter have more reasons than ever to celebrate. Frontier Airlines, a wholly owned subsidiary of Republic Airways Holdings, Inc. (NASDAQ:RJET), today announced the launch of new nonstop seasonal service to Florida from two Midwestern cities and the reinstatement of seasonal Florida service from two others.

Omaha-Orlando service will resume as a Saturday-only service beginning Oct. 8 before expanding to five times weekly in December. All routes except Milwaukee-Tampa will operate a reduced schedule Jan. 6 through Feb. 15, 2012.

“We’re pleased to offer our popular seasonal service from more Midwestern cities than ever to exciting, family friendly Florida destinations,” said Daniel Shurz, Frontier’s vice president of strategy and planning. “This includes the only nonstop service to Florida from both Madison and Omaha, as well as the only service from Des Moines to the most convenient airports in Orlando and Tampa.”

Service will be provided on 99-seat Embraer 190 aircraft, which feature no middle seats and available STRETCH seating with up to 5 inches of additional leg room on every flight.

Following are schedules for the new and reinstated routes:

For more information or to purchase a Frontier flight, visit FrontierAirlines.com.

Tickets must be purchased by 11:59 p.m. Eastern time, August 22, 2011. Fares are each way for travel January 6 through February 15, 2012. Roundtrip purchase not required. A 14-day advance purchase is required. Seats are limited at these fares and certain flights and/or days of travel may be unavailable, especially during busy travel periods. Tickets are non refundable and non transferable, but may be reissued for up to a $50 change fee (depending on the fare type purchased) as well as a possible fare increase to a non-promotional fare type. Previously purchased tickets may not be exchanged for these special fare tickets. Flight segment(s) must be cancelled prior to scheduled departure time or the ticket(s) and all monies will be forfeited.

Fares shown reflect purchase at FrontierAirlines.com. Tickets purchased on Frontier’s website must be paid for at the time the reservation is made. Depending on the fare type purchased, a $20 fee may be charged each way for the first and for the second pieces of checked baggage. Fares do not include passenger facility fees of up to $9 each way, the September 11th Security Fee of up to $5 each way, or fees of $3.70 per segment (one takeoff/one landing), and are subject to change without notice.

Flights are operated by Frontier Airlines, Republic Airlines or Chautauqua Airlines. Fares and schedules are subject to change without notice. Other restrictions may apply.

For in-depth information on Frontier Airlines and to book tickets, visit FrontierAirlines.com.