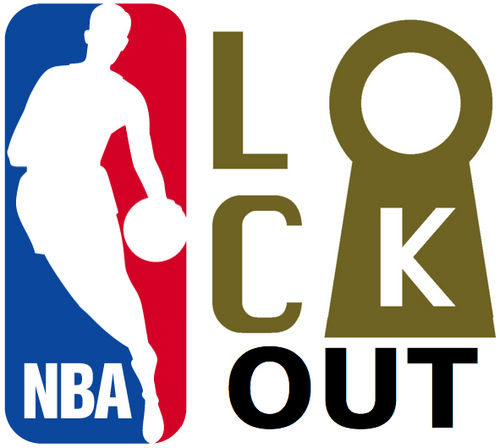 November 16th, 2011 – The Community Food and Outreach Center and Orlando Mayor Buddy Dyer are launching a campaign to help families hurt by the economic crisis that has hit Central Florida and other cities across the nation. The NBALockoutRelief.org Campaign is the Community Food and Outreach Center’s most aggressive campaign to date to help provide food for hungry families in Central Florida, rally community volunteers and help the thousands of families who are in need due to the NBA Lockout.

Orlando Mayor Dyer is working with Mayors in other NBA cities to develop a nationwide effort to support these families and help them for as long as this lockout lasts. Last month, Mayors of NBA cities issued an open letter to the NBA and the NBA Players Union, asking them to consider the consequences to cities if a lockout continues.

The NBALockoutRelief.org Campaign is also calling on NBA owners and players to partner with the cities and personally adopt charities in their respective communities and support them during this labor dispute. The final part of the campaign calls on elected officials from all levels including State officials and President Obama to volunteer and offer support to assist these families and all the families in need during this time.

With the Community Food and Outreach Center located 2 miles from the new Amway Center, many of those who have lost their jobs or lost income due to the NBA Lockout in Central Florida will look to the charity for help. “We were already seeing almost 300 families in need, per day, at our campus in Orlando; with the local economy struggling and taking an even bigger hit now because of the lockout, that number will grow even larger in the next few weeks. These are good people who are not looking for a hand-out, but just need a hand-up to help them,” says Scott George, the Co-Founder of the Community Food and Outreach Center that provides hunger relief programs, crisis relief programs and educational programs for hundreds of families each day on its Downtown Orlando campus.

“Win or lose, our residents support the Orlando Magic, just like the residents of every NBA city do,” said Orlando Mayor Buddy Dyer. “We are encouraging the owners and players to return the favor by supporting families who are struggling as a direct result of the NBA Lockout.”

“These lockout families are not looking for entitlements to bail them out of this crisis, they are not asking for hand-out solutions; they are hard-working people that are victims of circumstances that are simply out of their control,” said Andrae Bailey, Executive Director of Community Food and Outreach Center. “The next few months are critical for these families affected by the NBA Lockout across America,” said Bailey. “This NBA Lockout needs to be an urgent wake-up call that we have to do more for the hungry children and hurting families in Orlando and across America during this critical time. We must join together now to give a helping hand to our neighbors in need,” said Bailey.