Campaign to be revealed Jan. 18 at Sundance Film Festival party

Stella Artois announced today that photographer Annie Leibovitz has harnessed her legendary creative talents on behalf of the iconic Belgian beer. Leibovitz recently shot a new campaign for Stella Artois that will be formally unveiled at the 2013 Sundance Film Festival.

“Annie Leibovitz’s work marries artistic genius with painstaking craftsmanship to create timeless beauty,” said Emma Fox, Global Marketing Director, Stella Artois. “This concept is a personal one for Stella Artois. Our fans experience the beer in its finished form, but 600 years of brewing expertise helped make this possible. So we wanted to celebrate both the beauty and the craftsmanship that go into its creation.”

To celebrate this new collaboration, Stella Artois will hold a launch party to unveil the work at the Sundance Film Festival, of which it is the official beer sponsor. British actor Noah Huntley, who stars in the ad alongside Ukrainian model Tanya Ruban, will host; Leibovitz’s work will serve as the visual centerpiece of the party. Stella Artois has also engaged with a global mix of influential, well-trafficked bloggers who use photography as their medium. These bloggers were asked to develop images of timeless beauty and their work will be displayed at Sundance.

“Sundance is the premiere destination for American and international independent filmmakers to showcase their work,” said Rick Oleshak, Director, Stella Artois. “And just as the filmmakers strive to bring something new and exciting each year to the festival, everyone at Stella Artois does the same. We are excited to debut the campaign from Annie Leibovitz this year as well as some of the other new and exciting events taking place at our venues.”

From there, Leibovitz’s work will appear in GQ, Elle and Vanity Fair, beginning in February 2013. 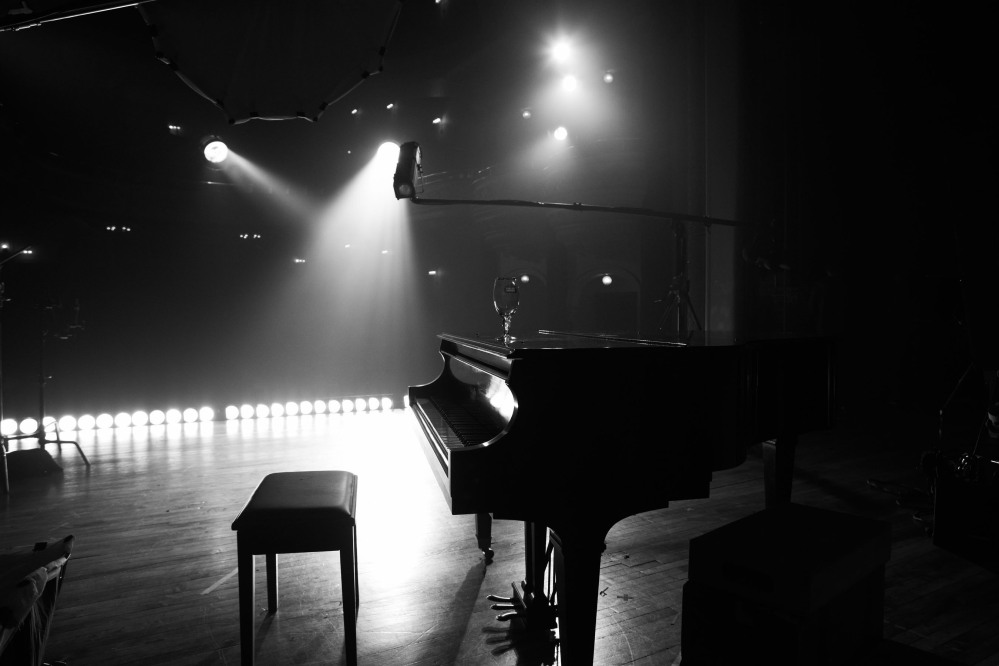 Stella Artois has also created an online experience, Studio Stella Artois, to celebrate timeless beauty and to showcase the experts who bring it to life. The site can be accessed viawww.stellaartois.com/lasociete. Beginning on Jan. 18, it will feature the stills from the Annie Leibovitz shoot, as well as stylish “behind the scenes” films featuring interviews with the subjects, stylists and craftsmen behind the Leibovitz campaign.

About Stella Artois
Stella Artois® is part of a Belgian brewing tradition dating back to 1366. It is the number one Belgian beer in the world and is present in over 80 countries. Stella Artois® is a bottom filtered, blonde pilsner. It is thirst quenching with a malty middle and crisp finish delivering a full flavor and a hint of bitterness. Stella Artois® is best enjoyed served between 3 and 5 degrees Celsius and should be served in the unique Stella Artois® Chalice according to the 9-Step Pouring Ritual to guarantee a perfect experience of this gold standard lager.