Pirate’s Town, the Dinner Show Theater complex off International Drive would like to alert visitors to Orlando, that a huge sea dragon has been seen in the area. Guests should demonstrate extreme caution if sighted, and they should know, as every night this menacing character appears in the new Pirate’s Dinner Adventure production; Rise of the Sea Dragon that opened earlier this year. 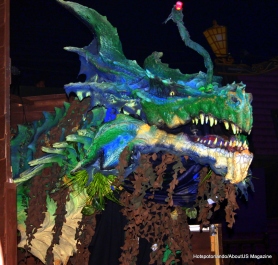 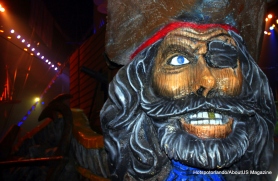 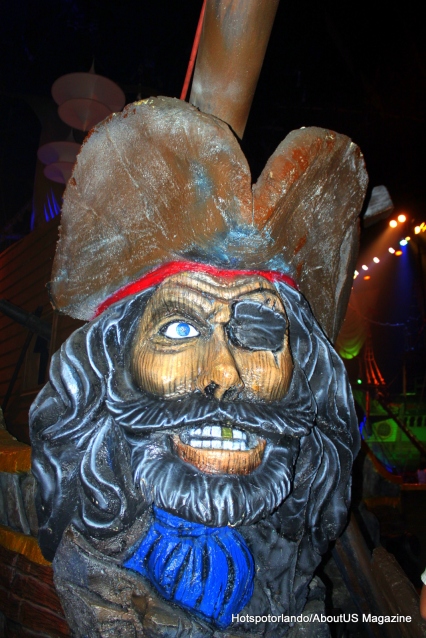 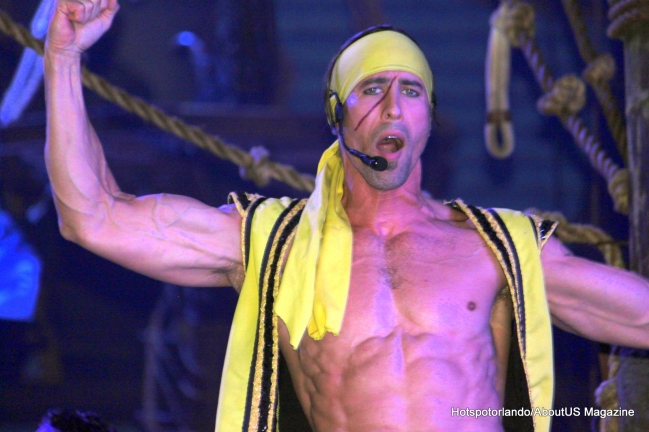 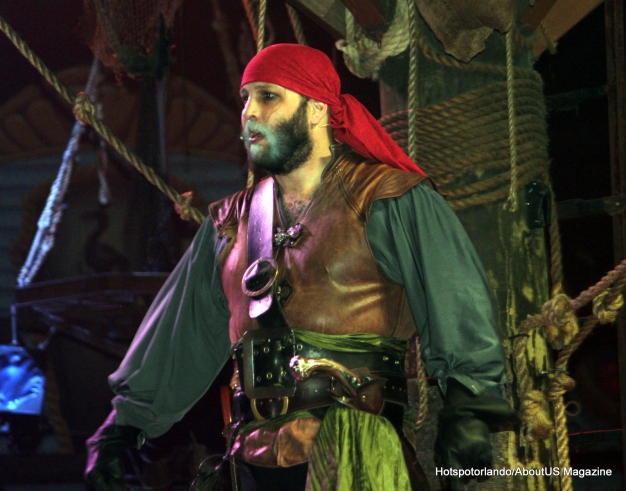 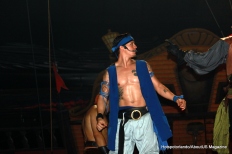 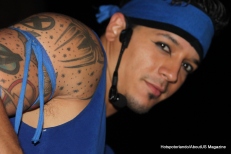 In this new and epic production the legendary Captain Sebastian the Black has returned to Treasure Bay, seeking treasure. A treasure so vast that it is guarded constantly by an angry Sea Dragon.  Our evil villain will stop at nothing to get his hands on it, even if that means a royal sacrifice. Can the kind-hearted pirate Benjamin Blue save the princess from a terrible fate?

Swashbuckling sword fights abound in this new adventure by the popular dinner theater complex. “By adding new components to the show we give our fan base a perfect reason to come back and see the show again and again”, said Imre Baross – Vice President of Entertainment, “Many of our loyal guests have seen our shows many times over the 17 years we’ve been in operation in Orlando”.

Details on Pirate’s Dinner Adventure ~ Rise of the Sea Dragons show include:

Pirate’s Dinner Adventure is owned and operated by Odien, Inc. and is the creation of artistic directors and brothers, Ramon and Antonio Riba of Spain.  The main theater is comprised of tiered seating for 850 guests and the venue is available for private group events and functions. Now celebrating 17 years in the dinner theater industry for exemplary service, facilities and first-class entertainment, the Orlando venue is located one block from world famous International Drive.  This venue is the prototype for brand expansion.  A second Pirate’s Dinner Adventure opened in December 2005 in Buena Park, California; they are now celebrating their 8th year in service. Treasure Tavern Dinner Theatre opened in July 2010; this adult attraction features a European style of variety entertainment along with fine dining. In March 2013 Pirate’s Town presented a new product to the Orlando Market – The 3 Musketeers Premiere Dinner Adventure.

For further information, including show times, group rates or to book your reservations visit Pirate’s Town online at www.pirates-town.com or call toll free 1-800-866-2469.