Il Belo Canto ! A wonderful night spent with great people, where  CfBACC Directors and some of the Volunteers that worked at The First Business Expo and Independence Day Celebration were awarded by Orlando Mayor Buddy Dyer, with greatest gift ever, recognition for a job well done, and magnificent music.

All invited by the  Mayor to the City of Orlando Suite at the Amway Arena to the Il Volo show. The show was a mixture of popular Italian songs, Il Volo’s most recent hits and during the second part of the show, they performed, classical Italian, and American songs, the Mexican Hit Granada, hits from Placido Domingo, Luis Miguel, Frank Sinatra, and Barbra Streisand, . I can’t explain the effect it caused but the audience was so moved that little by little they were getting closer to the stage. At the end a standing ovation, they were called back to the stage and performed three more songs, bringing the audience to a climax. A show that is a must see by everyone that is a serious admirer of great music and great voices.  Many thanks to Director of Multicultural Events for the City of Orlando, Luiz Martinez-Alicea for organizing everything. Now some pictures. 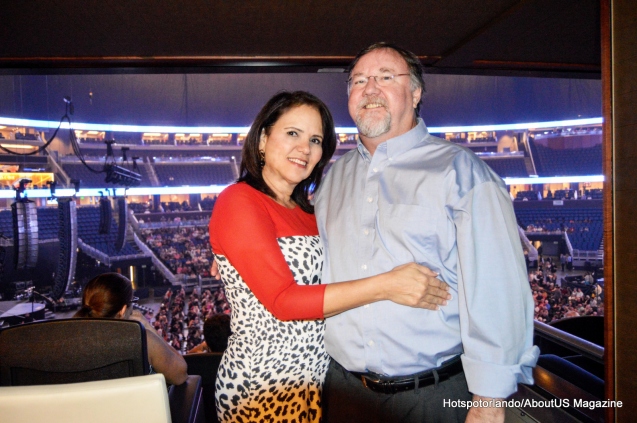 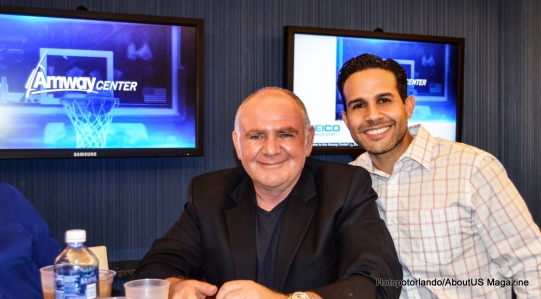 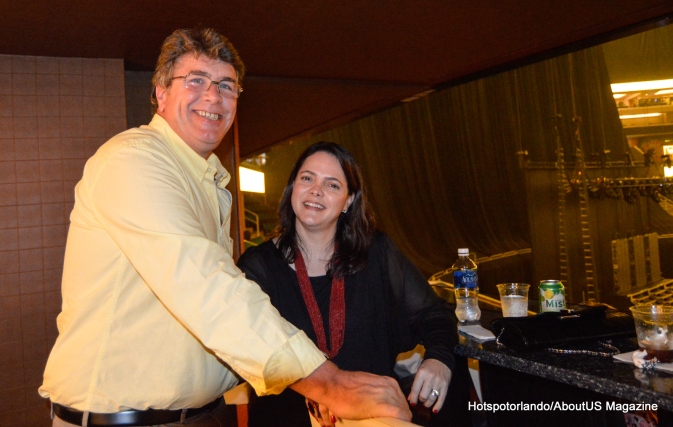 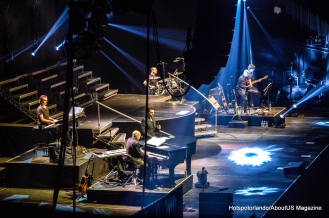 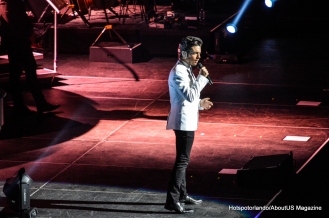 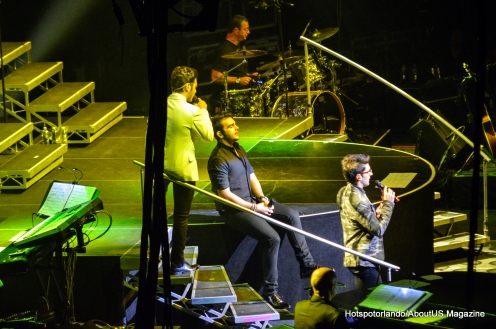 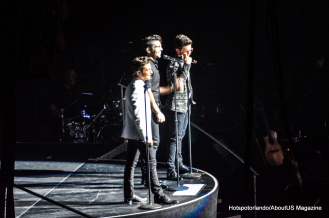 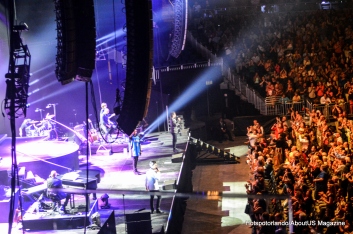 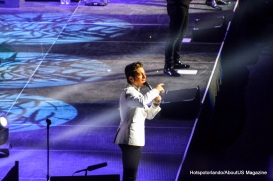 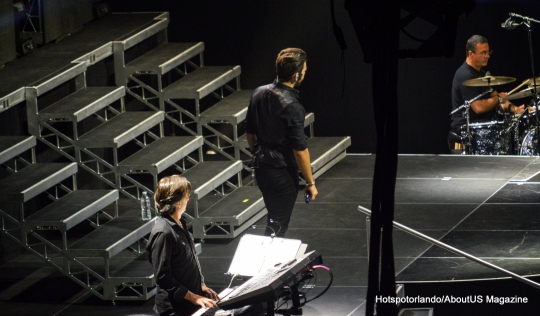 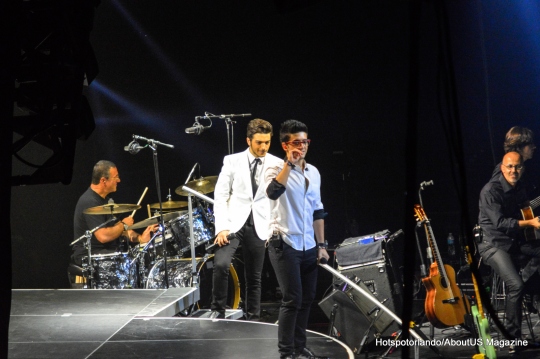 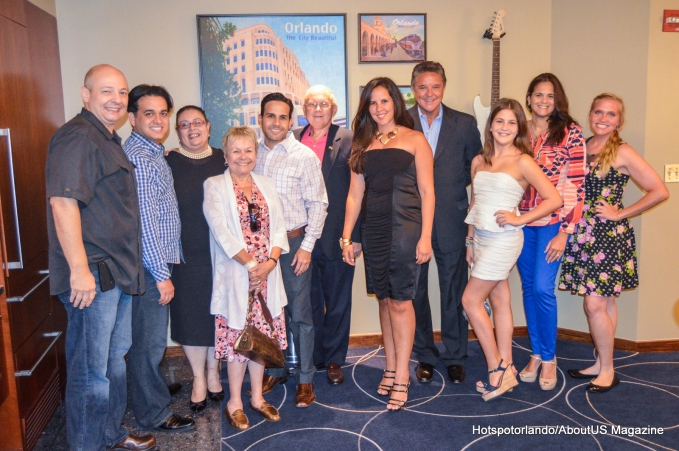 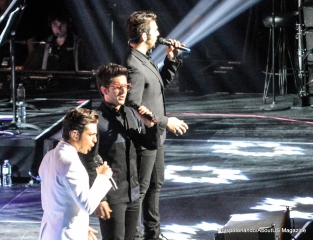 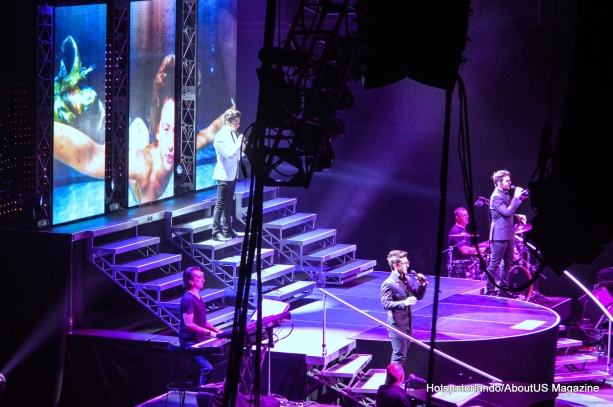 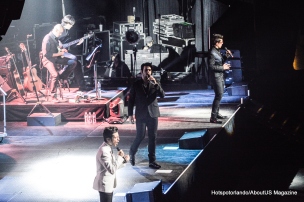