With a much better weather on Sunday, a lot of people made the same decision go to Lake Eola! The fest was full, everybody was having fun, eating great food, spirits and fantastic music.

The Fest had a lot of prior exhibitors, like Brazilian Steak House Fogo de Chao, JW Marriot, New York Life, Bright House, Red Bull and also a lot of new ones like, Cadillac,The Knife, FunSpot, Margaritaville, Dave&Busters, The Orlando City Soccer Club, The Orlando Magic. Lots of different food styles, the VIP area hopping, and the Band was just getting a lot of attention. As usual the Lake Eola Food and Wine  was a huge success, leaving everyone with a good taste for next year. Now, lets check the pictures ! 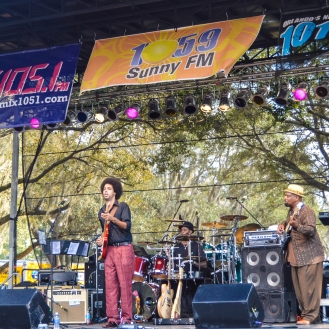 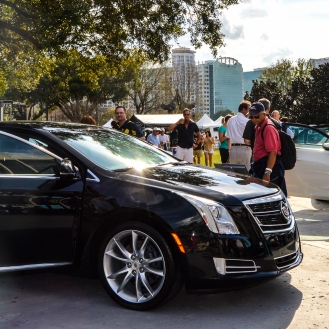 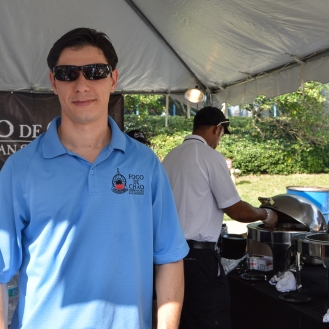 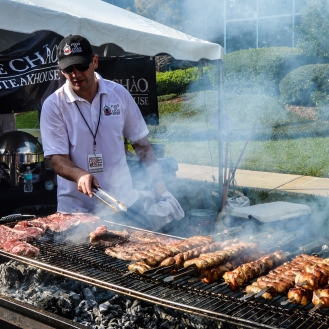 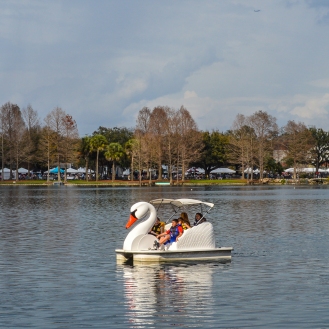 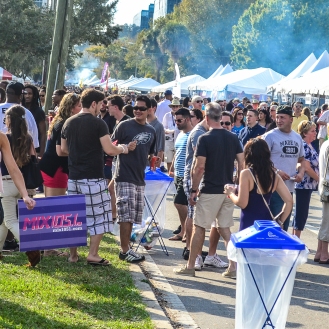 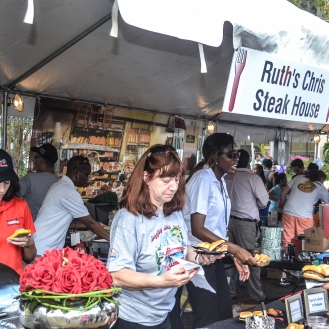 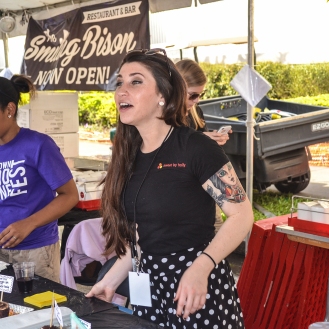 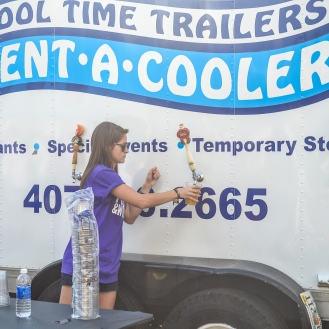 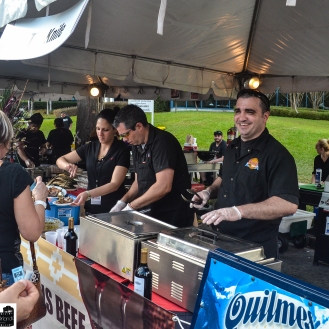 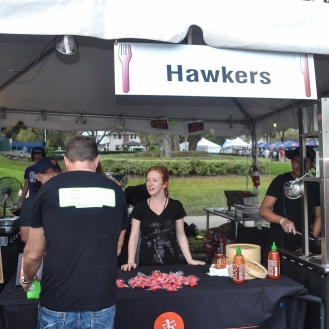 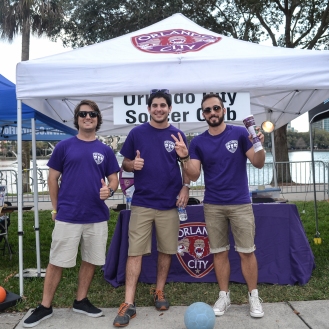 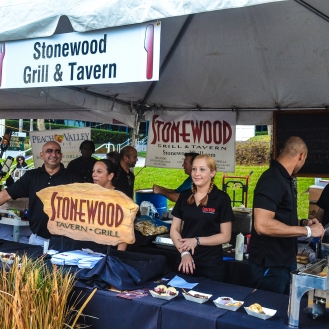 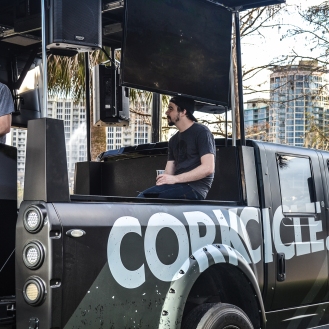 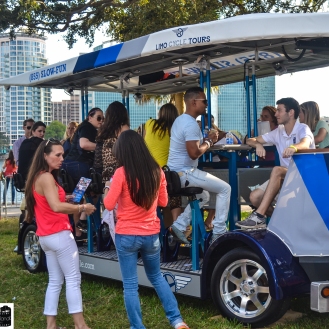 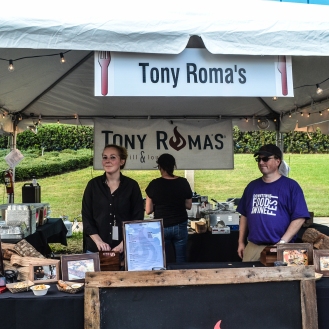 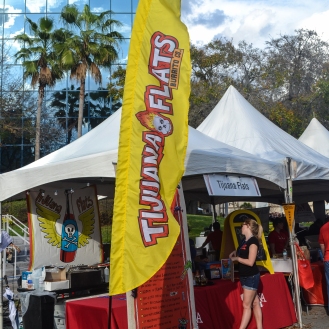