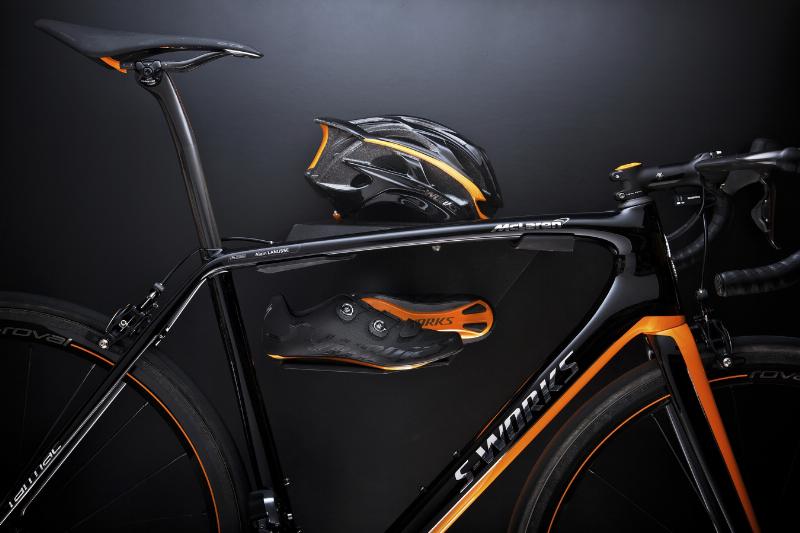 Over the years Specialized and McLaren have developed a unique relationship built upon a foundation of collaborative technical progress and a dedication to creating unrivaled bikes and equipment. The all new S-Works McLaren Tarmac builds on that tradition of excellence creating the most exclusive and technically advanced bike Specialized has ever released. Limited to only 250 worldwide, it’s the next benchmark in complete performance.

Starting with the S-Works McLaren Venge followed by the S-Works McLaren TT helmet, Specialized and McLaren have worked closely over the years to push the possibilities of cycling into new and exciting directions. Recently, the partnership resulted in a completely new way to understand the forces exerted on bicycles via a custom data acquisition and simulation program developed exclusively with McLaren. The partnership between the two has always been one rooted in collaboration and a desire to push the envelope. On the heels of the launch of the all new S-Works Tarmac featuring Rider-First Engineered technology, the S-Works McLaren Tarmac takes the technical and performance standards to the next level. 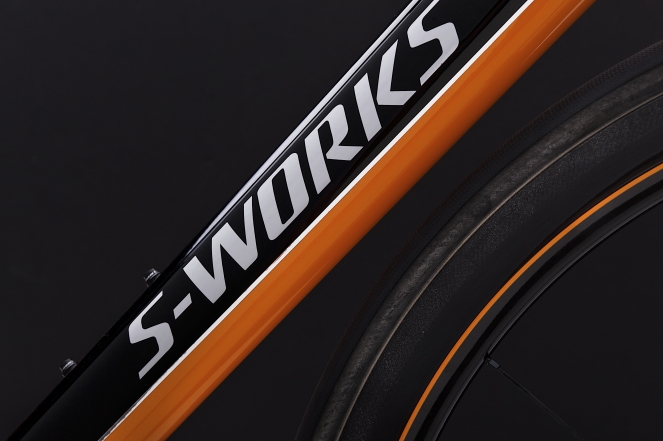 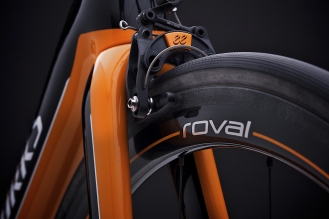 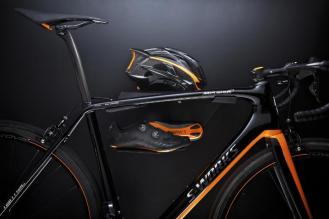 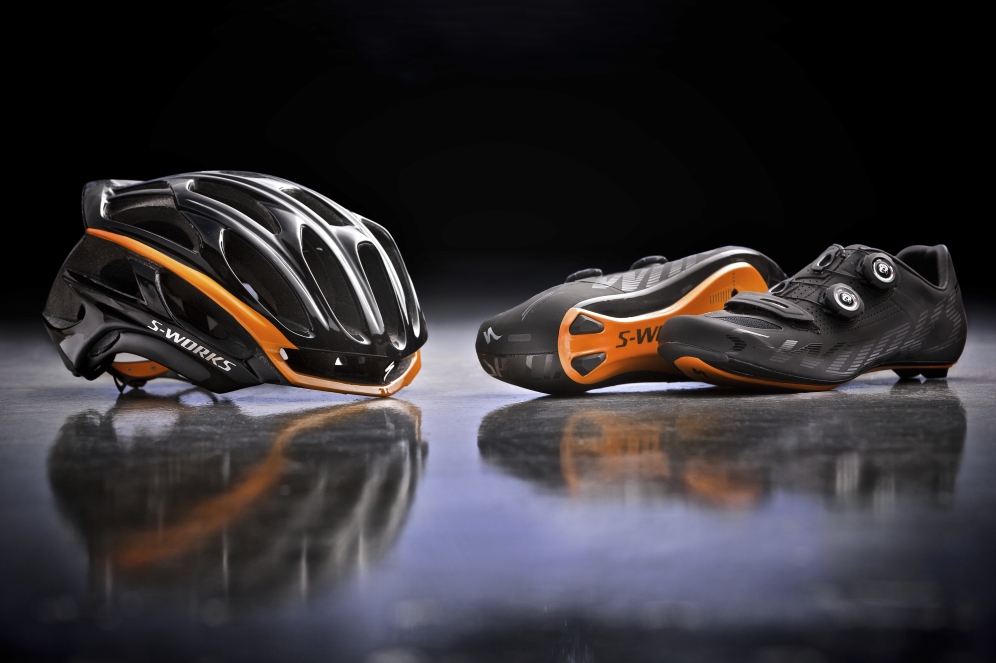 Designers from McLaren and Specialized took the S-Works Tarmac and started the process of trying to extract even more performance out of an already impressive machine. Joe Marsh, Composite Design Engineer, from McLaren Applied Technologies Limited was instrumental in the development of the exclusive frame.

“Our design benchmark, the new S-Works Tarmac, was already a very, very efficient structure to start with and in some ways this was a much tougher challenge than the Venge we worked on,” said Marsh.

The S-Works McLaren Tarmac maintains all of the outstanding performance characteristics of the standard S-Works Tarmac via Rider-First Engineered design while reducing the weight of the overall frame and fork by between 9%-11% depending on frame size. Thanks to a proprietary carbon layup process developed exclusively with McLaren, the weight savings come at zero cost to the overall performance of the bike itself – not often an easy task to accomplish.

More than just strictly a frame and fork, the S-Works McLaren Tarmac is a complete collection of cohesive parts and equipment that add up to one incredibly unique, and exclusive performance package. Every single Specialized piece of equipment on the bike has been designed specifically for this project and was engineered for complete performance. Included with the bike is a Body Geometry Fit consultation to ensure the proper sized frame is selected. In addition to frame size, a range of component sizes are selected to best fit the customer including handlebar and saddle width, stem length and crank size. Exclusive to the S-Works McLaren Tarmac is a custom sized pair of S-Works Road Shoes as well as a S-Works Prevail helmet, both color matched to the bike.

What sets the S-Works McLaren Tarmac apart from anything else on the road is not just the extreme attention to detail, but also the high level of complete performance. It’s a complete and cohesive package that encompasses every aspect of road bike performance. That dedication to performance is one of the key drivers in the project.

Brad Paquin, Senior Engineer at Specialized explained that drive, “There is a competitiveness of all racers regardless of discipline to have the best tools to do their jobs. It doesn’t matter if it’s the latest aerodynamic upgrade on an F1 car, or the highest performance bike frame.”

Adhering to that ethos, no part was overlooked in the design development. From the exclusive CLX40R tubular wheelset that saves over 90 grams compared to a standard set of CLX 40 wheels, to the custom paintwork and graphic applique applied at McLaren Special Operations in Woking, Surrey UK – no aspect has gone untouched.

With only 250 S-Works McLaren Tarmacs available worldwide, this incredibly limited production run will have an exclusive reservation process extended to invited customers and via www.specialized.com/sworksmclaren. Starting July 2(, )2014, customers will be able to sign up for their very own, personalized S-Works McLaren Tarmac with the reservation process closing July 31(, )2014 or while availability lasts. Included in the final product is a personalized name plate and wall mount plaque for displaying the bike, shoes and helmet.

From the ground up, the S-Works McLaren Tarmac is a practice in pure performance innovation. It is a perfect marriage between the technical acumen of McLaren and the engineering prowess of Specialized. Incredibly exclusive and carefully curated, it is a bike that looks just as stunning displayed on a wall as it does carving through descents.