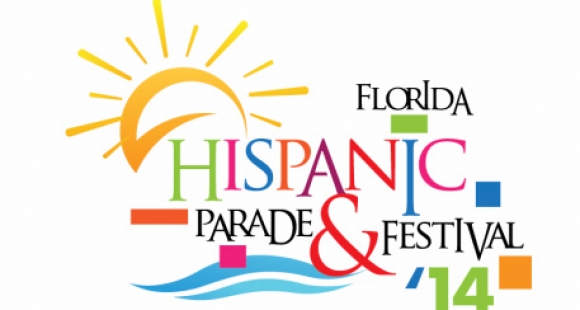 Just around the corner on Sept. 28, the Florida Hispanic Festival and Parade at Festival Park is coming to Orlando, Florida. The parade runs from 10 a.m. until 1 p.m., and the festival will begin at 1 p.m. and run until 6 p.m.

El Guitarreño  from WAPA America will ride on the InfoMas parade float.
We are the presenting sponsor of the event and will have a booth at the festival so please be sure to come by and say “Hello.”