Orlando City Soccer Club has acquired 10 players through the Major League Soccer (MLS) Expansion Draft, as the Club continues to build a competitive roster for the 2015 season.

Below are the players selected by Orlando City in the MLS Expansion Draft: 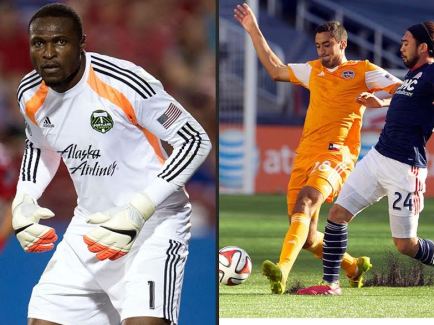